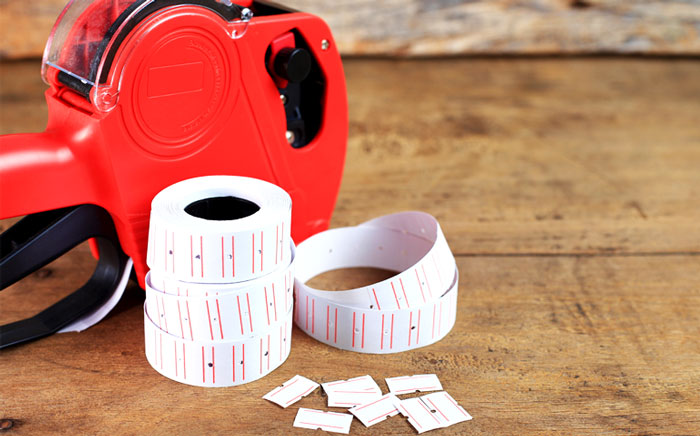 We see a lot of ads. More than 30,000 scripts a year (but who’s counting). Some are super-glamourous big budget behemoths, but the majority are the less celebrated workmanlike sort of ads. Buy one get one free on sausages. Half price beans. I’ve written about the sexier stuff, like booze and gambling, isn’t it about time retail got a shot at the limelight?

Retail ads may well be your (special price) bread and butter, so wouldn’t it be good if clearance was dead simple?

Yes. Yes it would.

Good news then: it is! When faced with a script for a standard retail advert, whether it’s a price reduction, introductory price, BOGOF or what have you, it’s likely you’ll be asked for the same set of substantiation each time. To make life easier for everyone, we’ve handily summarised it all on our Retail Substantiation Form.

If you know you’re uploading a retail ad, getting the client to fill the form out ahead of time to upload it with the script will pay dividends in the long run. Otherwise, you’ll most likely be waiting four days (our target turnaround time) just to be asked for the form to be filled out. And in this industry, who has that kind of time?

First things first, the form must be filled out by someone appropriately qualified. This means someone at the advertiser, not the agency, and potentially their legal or compliance team.

The first field to be filled in is a nice clear breakdown of the offer. Chances are this will be similar to the wording of the offer in the ad, but the more detailed the better. If the VO in the ad says “3 for 2 on frozen food”, for example, use this section to spell out the whole shebang – is it 3 for 2 on some frozen food or all frozen food?

Next up, let us know if this exact offer has been approved before. It may be that you ran the same offer last year and it was so successful you’re doing it again. Great! But let us know the relevant clock number and then we should be able to cross reference and get things approved even more quickly.

We request the start and end dates of both the offer and the media because they will affect how the offer is presented in the ad. If an ad is on air within the last two weeks of the offer for example, then the end date will need to be stated in the ad to ensure consumers have adequate information to take up the offer (for consumables it’s only one week).

A little further on in the form is a section headed ‘Availability’. This is quite a crucial one, as if the products/ranges featured in the offer are not available in 100% of stores, then there will need to be some kind of disclaimer. This is likely to be ‘most stores’ or ‘selected stores’ depending on individual circumstances.

The BIS and CPR confirmation sections relate to the Department for Business, Innovation and Skills’ Pricing Practice Guide and the Consumer Protection Regulations, respectively. You can find the full BIS Pricing Practices Guide here and the CPRs here.

That covers most of the form – the rest should be fairly self-explanatory. The other big thing to remember though is that double pricing may be necessary. What’s double pricing? It’s when the regular, higher price is shown alongside the main price.

The necessity for this comes from the BIS Pricing Practices Guide, specifically section 1.2 which deals with making comparisons with your own previous price. If a price is shown and presented as a reduction, whether that’s “£249, that’s 50% off” or “now £249”, the previous price must also be shown in the ad. That’s also the case for examples like “£10 off, so now only £249. Some rudimentary maths skills can help the viewer work out the full price, but that’s not sufficient – “Previously £259” or words to that effect must appear in the ad.

The exception is where a reduction is shown but no specific price is referenced. So if the VO says “50% off laptops”, then no prices need to be shown in the ad.

Hopefully that’s clarified things a little and helped give you the tools you need to predict what substantiation we’ll need for simple retail offers as well as which supers might be necessary. Getting as much right as possible and relevant substantiation in when a script is first uploaded saves a lot of time both for us and agencies. And in the fast turnaround world of retail that can only be a good thing.