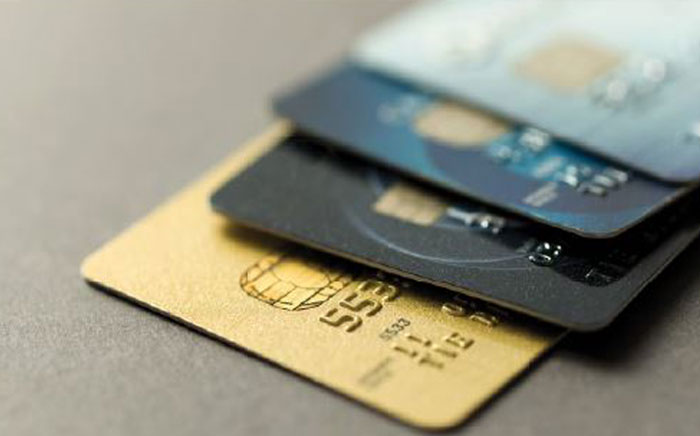 At Clearcast we deal with some very tricky claims but APR triggers are probably up there as the trickiest. If you submit an advert that features unsecured credit, you may need to include the Representative APR or RAPR as known in the business. This is the rate of interest paid on the amount borrowed. The question is: do you need to always include it? If you do have to include it then it needs to have adequate prominence within the ad. It can’t be hidden among other legal text in the ad.

Credit adverts are subject to the Consumer Credit Act and the Financial Conduct Authority’s Consumer Credit Sourcebook (CONC) guidelines. As this is a legal issue, when you submit adverts that feature credit, you should always ensure that the claims and the super imposed text are checked by a relevant person. That is someone with legal or compliance experience. This person should then explain exactly why the advert complies with the rules and this will be sent to Clearcast as part of your substantiation.

As the issues around credit advertising are complex we advise against agencies submitting credit compliance on behalf of their clients as they may not have the appropriate legal or compliance background.

The guidance that applies to consumer credit advertising generally is CONC 3 (link) but much of our discussions in the office relate to ‘triggers’, ie, how the content of the ad triggers the requirement to include an RAPR.

(1) A financial promotion must include the representative APR if it:

(b) includes a favourable comparison relating to the credit, whether

express or implied, with another person, product or service; or

agreement under which credit is provided.

This gives the reasons why you will need a RAPR and states that the RAPR needs to be as prominent as whatever triggered the need to include it.

Whilst the rules seem relatively simple, they are quite subjective and what can be called an incentive has been an issue and resulted in some ASA Upheld rulings, the variety of which exampled below show that advertising case law is built up over time.

A recent ruling for a 118 118 money credit card which extolled the virtues of having no cash withdrawal charges, was upheld by the ASA for not including a representative APR. Although the claim was not presented as comparative, the ASA said that it was commonly known that there is usually a cash withdrawal charge for credit cards, therefore this amounted to an incentive to apply for credit and a favourable comparison against other credit cards.

Another ruling concerned an ad for Help-Link that offered boilers with ‘nothing to pay until …’. Help Link argued that as long as the amount was repaid within the timescale the representative APR was 0% and therefore no APR was required. The ASA took the view that ‘nothing to pay until …’ was an incentive to take credit and required a representative APR for those people who paid after the set timescale.

In another example an ad for Sunny Loans offered loans with the ‘flexibility to pay early with no penalty’ in the voiceover. The ASA considered the references to ‘flexibility’ and ‘no penalty’ amounted to incentives to take credit and therefore an RAPR was required.

As you’ll see from the above there are no hard and fast rules about what triggers the need for an RAPR so the advertiser in their compliance letter will need to set out clearly why they believe their ad doesn’t require it.

A ruling which provides a good example of a RAPR not being as prominent as the incentive was for Sunny Loans where they had claims in the voice over. The advertiser had included the RAPR in superimposed text, which was held for longer than needed and was larger than other superimposed text on screen so therefore given prominence. The ASA concluded that as the claims “At Sunny they don’t charge fees at all” and “Loans with no fees from £100” was stated in voice over and both would be an incentive to apply for credit, they were more prominent than the RAPR which should have also been included in the voice over.

Another example where the ASA felt the RAPR should be in voiceover is in a ruling against Santander . They considered that the visuals emphasised, and therefore added prominence to, the features of the offer stated in the voiceover. Therefore, the use of onscreen text was unlikely to meet CONC’s requirement for ‘no less prominence’.

Adverts that offer credit will continue to exercise Clearcast but as long as proper thought is given to the requirements in the regulations, we will do our best to ensure your ads get to air and stay there.