What does the judicial review decision mean for medical device claims? 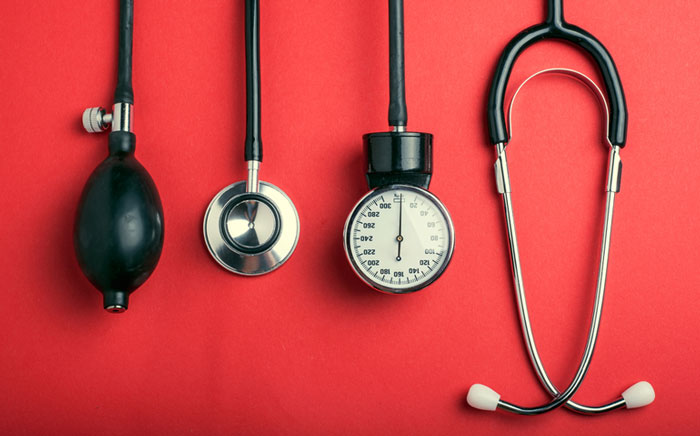 You might have spotted that Clearcast was recently successful in a High Court ruling – you can have a read of the press release here for all the gory details. While the headline news is that the Judge ruled that Clearcast decisions are not amenable to Judicial Review, the issue at the heart of the ruling is an interesting, if complicated, one that’s worth expanding on.

The advertiser, Diomed, was unhappy with Clearcast’s request for scientific evidence to substantiate a claim. The product in question was a Class II b medical device which had been certified in accordance with European Law by a Notified Body. Diomed put forward the argument that, given the product had been certified, no further substantiation was required.

Seeing as we’re here to pre-clear ads to the BCAP code, and the BCAP code states that documentary evidence for objective claims must be held by us (on behalf of the broadcasters), you could be forgiven for wondering what the fuss was about. It is, however, more complicated than that.

When medicines advertise (and ‘medicines’ are different to ‘medical devices’) we don’t ask for the scientific evidence for the claims. Surprised? Well, medicines have to be granted a licence by the MHRA, and this licence includes something called the Summary of Product Characteristics (or SPC; it can get quite acronym-heavy here at Clearcast towers). The SPC details the claims a medicine can make, down to the exact wording. As long as the claims in an ad for a medicine match those in the SPC, that tends to be enough for approval.

Furthermore, under EU regulations there are only certain health claims which can be made by food products. There’s a list, albeit a long one, breaking down which ingredient can make which claims, and what the threshold is for making it. An ad could say a food product is “good for you” if the product contains the requisite amount of vitamin D and the ad includes wording along the lines of “Contains vitamin D which contributes to the maintenance of normal bones.” We wouldn’t need to see scientific evidence relating to this particular product and bone maintenance. Unlike with claims for medicines, there is also a small degree of flexibility with the wording of claims.

Given that we don’t need to see scientific evidence for these kinds of claims for medicines and foods, it becomes slightly more understandable that there’s confusion about why medical devices are treated differently. There are a few reasons why, but the most important are that the European Medical Devices Directive is silent on advertising and therefore the ASA treat these products differently.

In the heat of copy clearance (and it can get pretty heated!) it’s often forgotten that Clearcast doesn’t just interpret and apply the BCAP code willy nilly; Clearcast’s role is to predict the ASA’s interpretation of the Code. So the reason that an SPC is enough to substantiate a claim in a medicine ad is because we know that’s what the ASA think. And similarly, when looking at claims for medical devices it was apparent that, for the ASA, the mere fact of certification by a Notified Body has not historically been enough in and of itself to justify claims (see for example this January 2016 ASA ruling on Enzymatica AB). Therefore Clearcast wouldn’t be able to approve a claim on that basis.

There are other factors as well but at the very basic level, if we are certain that an ad contains something the ASA have upheld complaints about then it can’t be approved, no matter how passionate the argument for its approval.