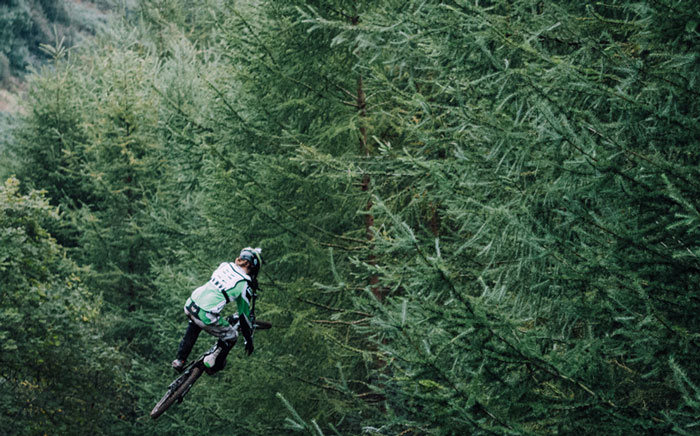 There have been two rulings recently which have garnered a lot of media attention.  Interestingly the complaints about both ads centred on condoning dangerous behaviour or harmful emulation. In both cases the complaints were upheld. Let’s take a closer look at the ads in question and the issue at the heart of the complaints.

First off is the Heinz ‘Can Song’ advert. This featured empty cans of Heinz Baked Beans being used as percussive instruments, as well as links to social media which contained instructions for preparing cans. The crux of the complaint was that the open end of the cans could be sharp and therefore the behaviour shown was dangerous. The ASA ruled that, without a direct message in the ad itself about taping the open end of the can, the ad condoned and encouraged behaviour that prejudiced health and safety. As a separate point the ad was also found to encourage children to emulate dangerous behaviour.

A few weeks previously the ASA ruled against an ad for a film competition tie-in. Nerve hit cinemas in the summer and revolved around characters taking part in increasingly dangerous social media dares.  The competition tie-in was presented as a social media dare, though the dares in question didn’t involve any dangerous behaviour. The ad was cleared with a timing restriction meaning it could not be broadcast before 9pm due to the behaviour featured. The ASA ruled that the ad should not have been broadcast at any time of day or night due to encouraging and condoning dangerous practices.

Though very different campaigns, the common theme between the two ads is encouraging viewers to participate. In the wake of the Heinz ruling in particular there has been much comment about other dangerous behaviour in ads which has not been ruled against. It seems clear that the ASA draws a definite distinction between ads which feature particular behaviour versus ads which actively encourage it.

We had cleared a number of standard trailers for Nerve which featured all kinds of dangerous behaviour of varying ease to emulate. The theme of the film, escalating social media dares, was apparent in these trailers. Accordingly, we approved these edits with timing restrictions ranging from ‘ex kids’ (not to be broadcast around programmes of particular appeal to under 16s) to post-9pm only. If there were any complaints, none were investigated by the ASA. The addition of the dare to the public, despite the nature of those dares being safe, was enough to push this into a concept that the ASA ruled should not be broadcast regardless of time of day or night.

Whether something is easy to emulate is also a key distinction. Consider this ruling on a Nike ad, which featured basketball players riding on top of vans to do tricks. While this is plainly dangerous behaviour in real life, we didn’t apply a timing restriction and the ASA considered that the ad did not encourage dangerous behaviour or child emulation. The test-centre setting, coupled with the ‘exaggerated and implausible’ nature of the stunt, were enough to assuage any fears in this instance.

If you’re planning an ad which features dangerous behaviour, carefully consider how easy it would be to emulate, and how appealing or realistic it will look. Similarly, if you’re working on a concept which encourages viewers to perform an action that could be considered dangerous be prepared to include a safety message. And if there’s a call for viewers to take part in something relatively safe but presented in a context of danger then there’s a chance the ad may not be acceptable at all.

If you’re in any doubt, get your script in nice and early and your Clearcast contact will be able to consider the particular context and give you a steer.