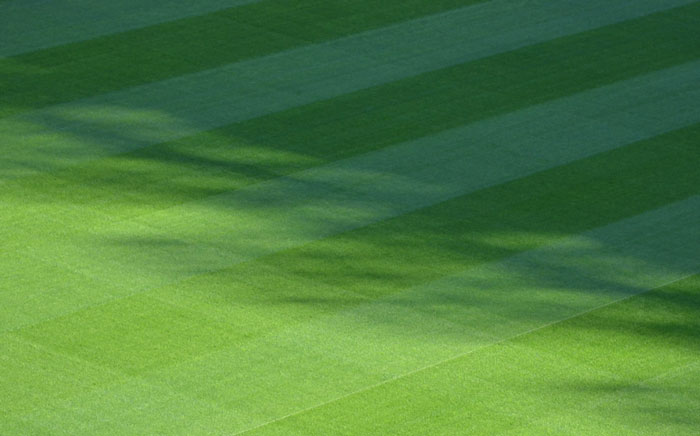 Although the Grand National and other live sporting events have been called off this year, for gambling advertisers, showing their best odds in their ad is still important. Before going away and making an ad, there are important elements for advertisers to consider. Thanks to our Senior Copy Exec, Jennie, we’ve got you covered:

In the case of live odds being dropped into an ad, an approved template of the ad must be seen by Clearcast beforehand. This will then be delivered to the broadcaster, where the odds will be dropped in for transmission. Once the ad has aired it will need to be supplied to Clearcast with substantiation for the odds that were seen. Live odds are a great way for advertisers to show what they are offering, and perhaps how they compare with others, but remember the substantiation! Just because the ad has been seen and may not go on air again, Clearcast still needs the substantiation to support advertisers in the instance of a complaint.

Last year the ASA published rulings against a few ads that promoted betting clubs. These clubs were intended for viewers to sign up to advertisers’ websites to receive offers. One advertiser offered free bets if consumers spent a minimum sum over a week. Such offers need to be handled with care; the ASA has considered that in certain cases these offers encourage repetitive participation in gambling. The ASA also raised concern about an ad which, although light-hearted, implied being a part of a gambling club could provide a source of income. It’s imperative that advertisers encourage responsible gambling, including with the offers they have. You can look on the ASA website for the rulings, or relevant examples include Paddy Power and Coral.

The BCAP code rule 17.3.5 talks about not appealing to under 18s, however, there are times when the line is not black and white. It’s always advisable to note if an ad goes from ‘general appeal’, to ‘particular appeal’ then to ‘under 18s’. ‘General appeal’ is where adults have a higher proportion of interest, for example, X Factor or Saturday Night Takeaway, these are shows that have featured in gambling ads and the ASA have not upheld based on their BARB figures, among other points. ‘Particular appeal’ to ‘under 18s’, can be things such as Marvel characters and current premier league footballers. Ensuring ads do not appeal to under 18s can also include looking at the type of humour, characters, celebrities, or even music that might have particular appeal to this group. Advertisers should consider this when deciding on any celebrities or game characters featured in ads, in case they are likely to have appeal to children, see this ASA ruling for an example.

Whilst these are just a few points the ASA have ruled on that can help for future ads, it’s worth checking out the BCAP gambling rules for further points to consider, such as glamourizing gambling and sexual success. However, with the right guidance, your ads can be approved to go on-air and stay on-air.

You can also refer to our notes of guidance to help navigate the BCAP rules on gambling.