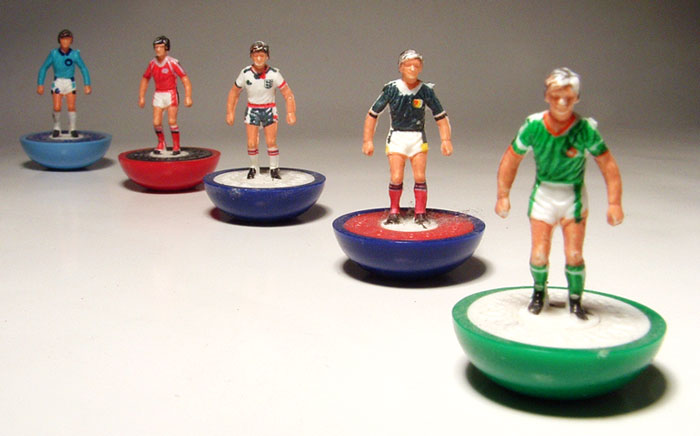 Whether it’s a flutter on the fillies, betting on bingo or cashing out at the casino, gambling ads are a strong presence on UK TV. Unsurprisingly it’s a contentious sector, and just like other hot topics, such as alcohol and HFSS food, there are swathes of rules governing what can and can’t be said. So rather than putting all your money on an unknown quantity, take a look at our pundits’ top tips.

You know… for kids

Gambling ads mustn’t be of particular appeal to under-18s. This is an issue that crops up time and again, as there’s a very fine line between something of more general appeal that also appeals to kids and something that particularly appeals to kids. Take this ruling for Foxy Bingo, for example. The ASA themselves instigated the challenge, but ultimately it wasn’t upheld. The Foxy character may bear some resemblance to characters popular with kids, but his general behaviour was enough to tip the balance away from appealing to youth specifically. Similarly, the setting of the pier and funfair were felt to be appealing to a broad spectrum of ages rather than just under-18s.

On the flip side, the ASA have upheld complaints on this issue. This ruling found that visuals reminiscent of a videogame, coupled with a theme of ‘adventure’ were of particular appeal to kids. So, are videogame style ads verboten? Actually no, not quite. Arcade and videogame style effects were felt to be the right side of the line in this ruling.

So what can we take away from this? Firstly, it’s plainly a highly contentious area within an already contentious sector, so great care is needed. Secondly, context is key; where one visual element in isolation may be fine, working in concert with VO and music could render the overall ad unacceptable.

No more heroes any more

In the run up to Italia ’90 I had one of those sticker albums. I never managed to complete it, and even though I had 3 copies of Ruud Gullit, I refused to swap him. I wanted more. He was brilliant. So was Gazza, but I preferred Ruud (up until that quarter final).

The point is, football is of huge appeal to kids. And so, it follows, are footballers. And because gambling ads can’t be of particular appeal to under 18s, featuring current, top flight footballers isn’t allowed. Top pros in other sports may be acceptable, but it will be best to have an argument up your sleeve ready. And there may be a further wrinkle…

Is it just me, or are sports stars getting younger every year? This presents a problem for two reasons:

This means that a hot new star won’t be fronting a betting company’s ad campaign any time soon – see this non-broadcast ruling against a Twitter ad which featured golfer Jordan Spieth. There is a very limited exception relating to websites, so have a read of CAP’s advice here.

The times (you can show ads) are a-changin’

Under the BCAP code, gambling ads have to be kept away from programmes for, or of particular appeal to, under-18s. This is similar to the rule for alcohol ads. However, the gambling industry have their own code of practice which goes further. Under their code, most gambling ads mustn’t be shown before 9pm. There are limited exceptions – bingo, for example. Also, sports betting ads may be shown during sport pre 9pm.

However, and this is where it gets tricky, if a sports betting or bingo ad features a direct link to a page which features other kinds of gambling, such as casino games, then it may not be shown before 9pm.

With me still? There’s another stipulation, this one a very recent addition. Gambling ads with sign-up offers for new customers mustn’t be shown before 9pm. So a bingo ad proffering ‘£5 free play for new players’ may only be shown post 9pm. Take a look here for more on the latest developments.

It’s a lot to get your head round, and this is just the tip of the iceberg with gambling ads. You can find the full BCAP code section here. The good news is that we have a template to help with substantiating claims in gambling ads, here. We also run training courses focused across the industry.