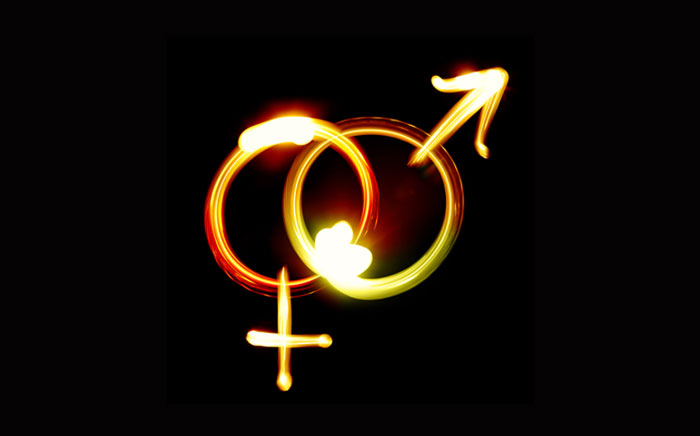 This June will see the introduction of a new BCAP rule that will prohibit advertising from depicting harmful stereotypes.

The rule will be added to the Harm and Offence section of the Code stating:

Advertisements must not include gender stereotypes that are likely to cause harm, or serious or widespread offence.

In 2017 the ASA published a review of gender stereotypes in advertising, the outcome of which it agreed showed evidence in support of the introduction of a new rule on gender stereotyping.

Both the CAP and BCAP Committees, responsible for writing the broadcast and non-broadcasting Codes, agreed to the introduction of a rule and, before it was agreed and consulted on, industry workshops were held to frame the rule and its accompanying guidance.

Following public consultation on the rule, it was announced that it will come into effect on 14th June this year.

Although some consultation respondents thought the proposed rule and its accompanying guidance did not go far enough to eliminate gender stereotypes in advertising, the majority agreed with the proposals.  Advertising is considered only one of a wide-ranging set of factors that influence gender outcomes and in agreeing to the introduction of the rule the Committees agreed the rule should be proportionate to any potential harm caused by advertising.

So, what does the new rule mean for TV ads?

Will it be necessary in future to avoid showing women doing housework or being homemakers?  Will ads showing boys playing with cars, trains or construction toys or girls playing with pink toys/accessories not be allowed?

There is an acknowledgement that harmful stereotypes are not widespread in advertising and that featuring gender stereotypes per se is not harmful or likely to lead to serious or widespread offence.

The rule has been published alongside detailed guidance which outlines (non-exhaustive) scenarios giving guiding principles on what is and is not likely to be acceptable under the new rule.

The guidance is split into five parts:

Among other things, in future it will not be acceptable to show men or women in typical gender stereotypical roles if, by doing so there is an implication that how they are depicted is expected or the norm or associated with only one gender.  For example, ads should not imply that women are uniquely associated with being carers or homemakers to the exclusion of others and neither men nor women should be shown as incapable of undertaking tasks because of their gender.  Also, ads should not mock or make little of those that do not conform to what might be considered stereotypical expectations for their gender.

Ads featuring children can continue to target products to a particular gender but care will be needed that there is no suggestion that what is shown is exclusive to or inappropriate for others.  Ads should not deliberately seek to show the exclusion of specific genders from activities or pursuits or to indicate that, for example, boys are always adventurous and girls are always caring; children’s choices should not be seen as limited.

Clearcast will have a close eye on all ads that are submitted in the lead up to and after the introduction of this rule on 14th June and will be on hand to offer our best expert advice on how the rule should be applied.

If you have any further questions, please speak to your Clearcast Executive.