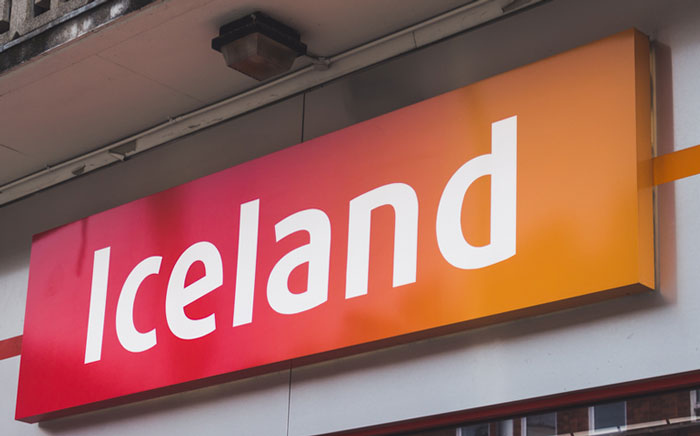 Last week Iceland announced that Clearcast had “banned” their Christmas ad which highlights the plight of Orangutans in their habitat as a result of deforestation to produce palm oil. We understand what an important issue the ad raised and there has been a lot of resulting publicity, discussion on social media and a campaign to get the “ban” reversed.

Much of what has been said has been based on a misunderstanding of the issue and we’ve seen a number of conspiracy theories about why the ad was not cleared. The truth is that it is a matter of broadcasting law.

The Iceland ad submitted to Clearcast is a Greenpeace film which has been appearing on the Greenpeace website for a number of months. Greenpeace in its own social media coverage of the story have described the ad as a “Greenpeace film”.

The first important point to make is that Clearcast do not make the rules on advertising, they are made by a body called BCAP. In the case of rules on political advertising, the rules reflect the Communications Act and are embedded in the licences of the broadcasters.

In the case of the Iceland ad, the specific rule Clearcast and the broadcasters have considered is:

“An advertisement contravenes the prohibition on political advertising if it is:

An advertisement which is inserted by or on behalf of a body whose objects are wholly or mainly of a political nature.”

Because the ad is based on material made by Greenpeace and has been promoted on the Greenpeace website for some time, Greenpeace need to demonstrate they are not a political advertiser as defined by the Code before Clearcast can approve the ad. For a television ad to be cleared, the onus is on advertisers (usually via their agencies) to demonstrate their compliance with the Codes (rules). In the case of this ad, Greenpeace have not yet demonstrated to Clearcast or the broadcasters that they are not a political advertiser under the definition of the rules.

It’s important to note that the concerns of Clearcast and the broadcasters do not extend to the content or message of the ad, ie Clearcast do not consider the ad itself to be political. Unfortunately, much reporting of the story has wrongly suggested that this is the issue which has caused understandable confusion. The case made by many of the people that have contacted us  is that they feel it is wrong that the ad is considered political and that it makes important environmental points. However, for the reasons above, that is not the issue here.

Whilst the ad is not cleared for television, it is free to run on non-Broadcast platforms including VoD.

Finally, it is important to note that Clearcast don’t ban ads as it isn’t a regulator; that is the job of the ASA and, in the case of political ads, Ofcom 1. We work with advertisers to get ads on air and make sure they satisfy the rules. This protects consumers, advertisers and broadcasters.

We’ve had some queries about why there is a problem at all with the Greenpeace link as the Iceland ad does not include Greenpeace branding. The problem is that, having been running on their social media channels, and even more so following recent publicity,  the content is closely associated with Greenpeace and therefore makes an association with them whether or not they are explicitly mentioned in the Iceland ad itself.

1 There is a lot of context in this blog about the relative responsibilities of Clearcast, Ofcom and the ASA. I should make it clear that both Ofcom and the ASA do not get involved in decisions on TV advertising until after broadcast. Broadcasters have a legal requirement to ensure the ads they carry meet the BCAP code prior to broadcast and work with Clearcast to ensure that this is the case. Neither Ofcom nor the ASA were involved in the decision not to clear the ad for broadcast.

Our response to the Iceland petition is here.