Clearcast Attribution: the essential service you never knew you used! 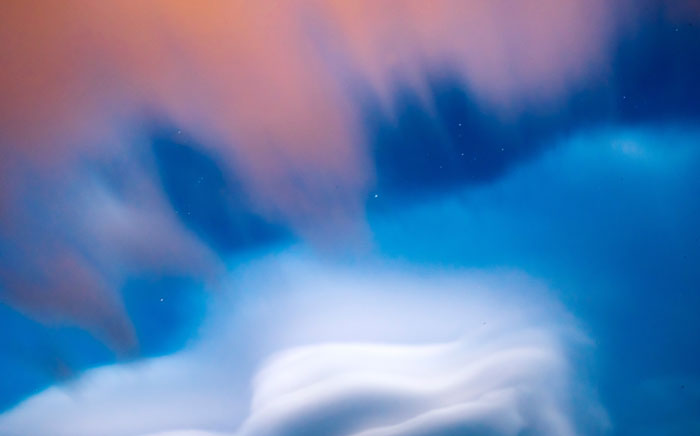 If you’re a media owner and ever done “brands not carried” analysis, or an advertiser who has looked at who else is advertising in your category, you have probably used data from Clearcast’s Attribution service.

The team at Optimad, who operate the service on our behalf, are unsung heroes who ensure that every clock number has a common name attached to it (irrespective of broadcaster) as well as an Advertiser, Holding Company, Media Agency and AC Nielsen product category (available to AC Nielsen subscribers only). Systems like Mediaocean and Techedge combine our attribution data with commercial audiences from BARB and make TV one of the most transparent and accountable media available today.

The broadcasters and sales houses participating in the Attribution service are Sky Media, Channel 4, Digitex Trading Systems, ITV, Warner Media, Walt Disney, Box TV and ESTV (London Live) and the service standardised or validated over 1 million commercial records in 2017. Without that work it would be much harder to make sense of TV advertising data at a product level – and almost impossible to do any sort of analysis by advertiser or agency. Last year the Attribution team coded over 35,000 new clock numbers, allocating many to existing product names but creating over 2,600 new products; the latter will largely be new products on TV. They also attribute sponsorship data and in 2017 they handled over 2,400 sponsorship codes. None of this would be possible without the humble clock number, the universal code used to uniquely identify UK TV ads which is also managed by Clearcast. You can read more about that here.

Clearcast Attribution isn’t standing still. Optimad are in the process of rewriting the whole system so that it not only uses the latest software and is fully GDPR compliant but also incorporates some exciting additions. Most notably Attribution will move from producing data several days in arrears to being available at the point of transmission. It will also attribute a creative agency to each clock for the first time. Both of these open up exciting new possibilities for the way that the data can be used. This work is being done in stages and the first release, an entirely rewritten attributions website which allows users to browse the data and do basic analysis, has already gone live.

The data is used in several different ways: it’s most commonly used in analysis, billing and validation of BARB data through systems like those provided by Mediaocean, Techedge and Nielsen. However, it’s used much more widely: in data fusions, in non-BARB viewing panel data, in social media analysis and by auditors, music rights agencies and data analysts.

The new website allows us to provide access to new users who want to access TV data as quickly as it becomes available, for example to track their competitors’ activity. There is a cost-effective flat rate for this and Clearcast’s Business Affairs team can provide access to anything from this to the complete Attribution service which includes daily data files that can be ingested into other systems.

Alongside Copy Clearance and CARIA®, Attribution is one of the trinity of Clearcast owned and/or funded services, which streamline the process of getting ads to air.