2019 highlights from the ‘Clearcast For Better’ squad 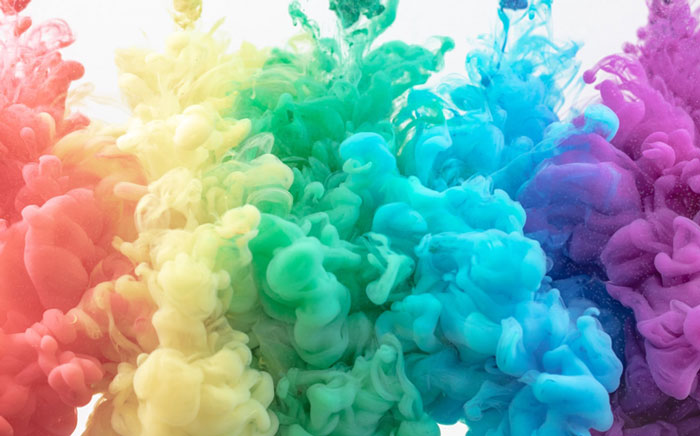 Last year was an eventful one for the Clearcast For Better Programme, which saw us uphold our regular gigs working with brilliant charities like Inspire, Caris Families and Whitechapel Mission, whilst also branching out with more fundraising events than ever.

In August we organised and hosted the second annual Clearcast World Cup tournament against our shareholder Broadcasters Channel 4, Sky, ITV and of course our close allies, The ASA. If you didn’t hear about it, where were you!? The tournament was a tight one towards the end with Channel 4 just about swiping the trophy from Sky. We raised a humongous £1031 for The Outside Project which is a homeless/crisis shelter for LGBTQI+ in Farringdon. Half way through our match after an angry storm and a lot of rain, we were blessed with the brightest rainbow, how very apt! Check out the pictures on our Twitter page. Thanks to all involved and we look forward to coming at least third next year! (We can dream.)

Over the summer we also welcomed two new interns from Haverstock School; our fifth year in a row as workplace mentors. Melina and Charday showed incredible levels of enthusiasm and engagement and even got involved with volunteering themselves with our old friends at the Whitechapel Mission, ah the circle of Clearcast For Better!

Clearcasters loyalty knows no bounds. We still have volunteers who regularly attend workshops and career carousels at secondary schools around Camden, giving advice to teenagers deliberating their life steps. A dedicated bunch continue to volunteer at hostels for families on Monday afternoons to help children with their homework who need a quiet space to learn away from their often very small living spaces.

Back in June our Training Programme opened its doors to Media students from B-Six college in Hackney for a mini training session where they watched ads and debated the Harm & Offence rule. One student was “surprised by what people complain about”!

There is so much more to talk about but who better to hear it from than our Clearcast For Better heroes who make it all happen, your very own Clearcasters:

I took part in the football and ethical fashion show last year. I really enjoyed the fashion show because I was the judge along with two other females and it was great to see how confident the kids were. It felt like I was a judge on the X factor! When I announced the winners, the kids were so happy. I felt proud to represent Clearcast and be a part of this unique experience.

As for the football charity match, it felt like being in school again! I had a lot of fun kicking the ball around and it was tough playing against Channel 4. Even though it rained so much, it was nice having people from the office cheering us on. I do feel proud looking back.

On 20th June four intrepid adventurers (Paul Burrows, Jan Cooper, Louise Glover and Nicola Macbean) and myself took on the Monopoly Challenge to raise money for the Whitechapel Mission. The object was to visit twenty six locations on the Monopoly Board, taking pictures to prove we reached each location before heading back to Whitechapel. We had to do this in under four hours, against nineteen other teams using public transport, hire bikes or walking. It was great fun haring around town visiting some iconic London locations and bumping into other teams. In the end we came 6th. Not bad. And we raised over £200 for the Mission.

I took part in the Clearcast for Better world cup tournament. The initial downpour that soaked us all before we even began and the reminder that I am immensely unfit and just plain bad at football were countered by the Corinthian spirit the games were played in and the sense that everyone involved thoroughly enjoyed it. Credit due to the other companies who sent teams and contributed to such a good cause. My personal favourite moment was that, for the second year running, I did not have a heart attack.

Thanks Guy, we’re very glad you’re in good health.  Let’s see what 2020 has in store for us! Read more about our ongoing Clearcast For Better work here and follow us on Twitter for live updates.