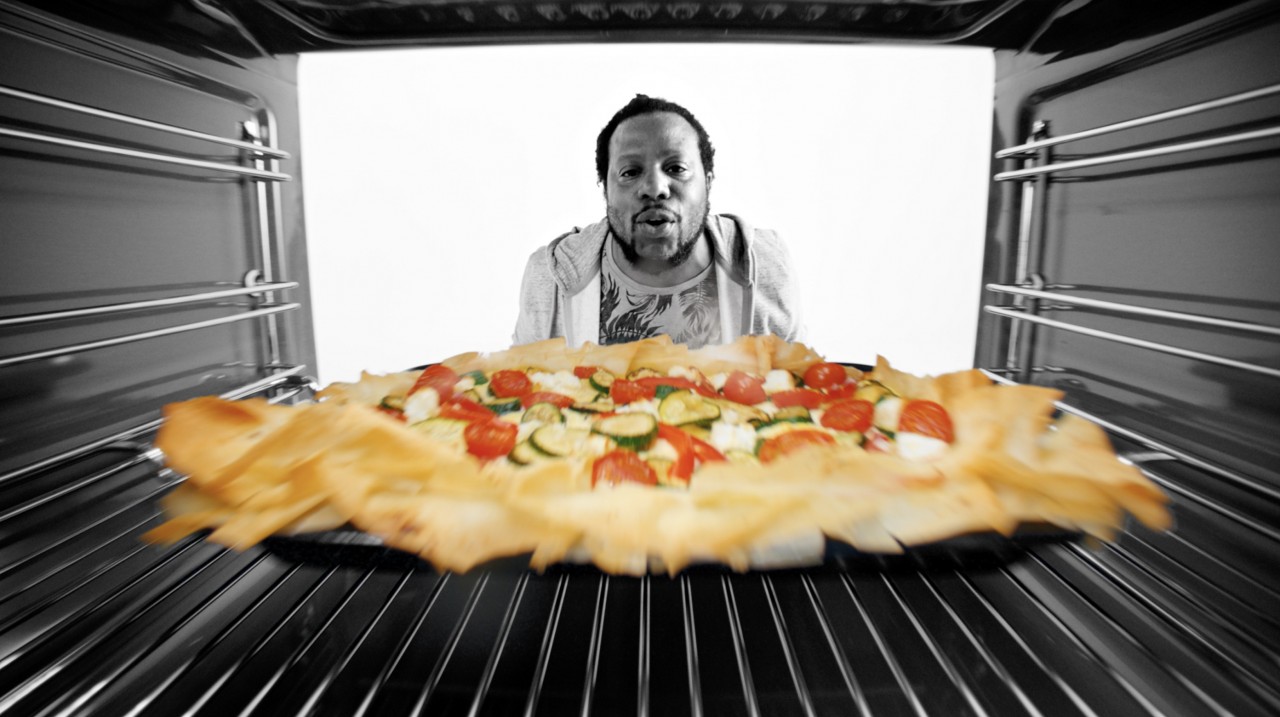 Sainsbury’s have made it their mission to promote healthy food that is environmentally friendly. They decided to put this mission at the centre of their new TV scripts which included the new tagline ‘Helping everyone eat better’. The scripts contained different types of food and made implied health and environmental claims which meant there would be some tough regulatory hurdles to get over.

I met with Wieden+Kennedy over a video call to talk through the Nutrition and Health Claim Regulation, which states that general claims about the health benefits of a food can only be made if EFSA (the European Food Safety Authority) has authorised a specific health claim for that food. Plus, that authorised claim needs to be included in a legal super (superimposed text) in the ad.

If you’re making this type of general health claim in an ad that features several foods, then it’s possible you might need to include authorised claims for all the different foods, which would be impractical.

We also talked through the fact that unqualified environmental claims can’t be used in ads. Meaning it wasn’t acceptable to say something was better for the planet without explaining what it was better than or
why it was better.

I discussed the campaign with colleagues, we decided that rather than insist on authorised claims for all the foods in the ad, instead, the “better for you” claim could be linked to the government recommended five portions of fruit and vegetables a day.

The rationale being that this was an ad that focused on fruit and vegetables, and it was undoubtedly better for you to eat five a day than not to. So rather than it be a health claim for the featured foods we decided to take it as a statement of fact about the type of foods you should include in a healthy diet.

In the next meeting with W+K, we discussed their updated scripts which had changed the message of the ad to specifically focus on fruit and vegetables and added in the new claim stating that specific foods were ‘better for you and better for the planet’.

To support these claims the agency proposed to use Public Health England’s Eatwell Guide which recommends what a balanced and healthy diet should look like. The diet leans heavily towards fruit and vegetables.
Then to support the environmental claim, W+K proposed to use a piece of research undertaken by the Carbon Trust which showed that the Eatwell Guide diet was much more environmentally sustainable than the average diet.

After a further discussion with colleagues, we agreed to accept the copy with the addition of a legal super directing viewers to a where they could see the Eatwell Guide and the Carbon Trust sources for themselves. The basis of claims would then be clear.

The end result – ad on-air, happy agency and client! You can watch the ad here.

“Working with Seb on the script development was incredibly useful. We worked together to find a solution that allowed us to communicate a message that we felt was right and would do some good. We managed to do this successfully, despite the multiple complex regulations that we had to navigate. Against all the odds, with the help of the Copy Development service, we made an ad we’re really proud of.”

For more information on Copy Development or to book a session contact Seb at copydevelopment@clearcast.co.uk.

Necessary Always Enabled
Necessary cookies are absolutely essential for the website to function properly. These cookies ensure basic functionalities and security features of the website, anonymously.
Functional
Functional cookies help to perform certain functionalities like sharing the content of the website on social media platforms, collect feedbacks, and other third-party features.
Performance
Performance cookies are used to understand and analyze the key performance indexes of the website which helps in delivering a better user experience for the visitors.
Analytics
Analytical cookies are used to understand how visitors interact with the website. These cookies help provide information on metrics the number of visitors, bounce rate, traffic source, etc.
Advertisement
Advertisement cookies are used to provide visitors with relevant ads and marketing campaigns. These cookies track visitors across websites and collect information to provide customized ads.
Others
Other uncategorized cookies are those that are being analyzed and have not been classified into a category as yet.
SAVE & ACCEPT